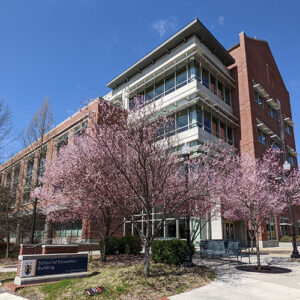 “These outstanding rankings not only speak to our impact on research and practice at the regional, state, and national level, they also demonstrate the transformative educational experience provided to our students,” says Randy Penfield, Dean of the UNC Greensboro School of Education.

The U.S. News & World Report rankings and data, published in full on usnews.com, are based on in-depth reputation and statistical surveys conducted in fall 2021 and early 2022 of each program in the six largest graduate school disciplines (MBA, law, education, engineering, medical, and nursing programs).